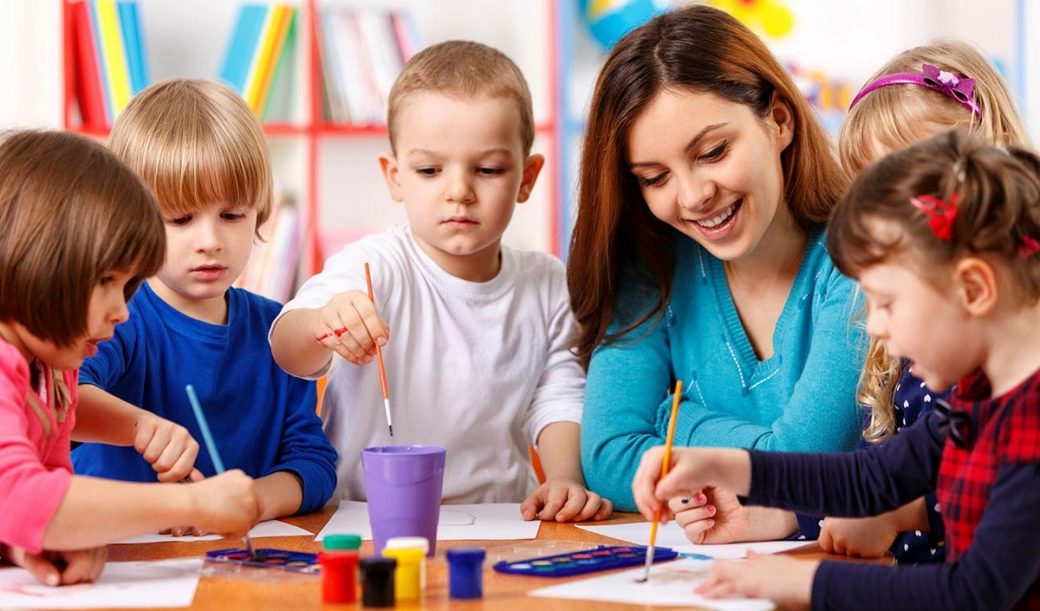 In the USA, the Individuals with Disabilities Education Act (IDEA) was created to provide special education to specific children. Offered under the public education system, it is delivered for free to children. The act was initially named as the Education for All Handicapped Children Act in 1975 when it was first passed. In 2004, the law was reauthorized under the rule of George W. Bush, but the primary objective of it still remains the same. The Act is meant to:

Under the act, a parent has certain protections that are termed as procedural safeguards. In simple words, these are rights of the parent to many any and all decisions when it comes to the education of the child.

In the last few years, the number of students who have been enrolled in special education classes under the act has increased dramatically. The figure was near 5.6 million in 2011. In 2014, it rose to over 5.8 million. Presently the number is assumed to be even higher.  The maximum growth in enrollment within the Special Education Act has seen comes from autism and related disability categories.

Any child or student who is socially, emotionally or physically delayed required special education programs. When we say delay, it can mean developmental interruption of any kind. It signifies an aspect of the kid’s overall development which can be physical, cognitive or scholastic skills that puts them behind their peers. Because such children require unusual elements and features, a traditional classroom that is typically found cannot teach them effectively. It is why special education programs were created and built.  These courses are different because they:

Most special education programs do not put the burden of fee on the family. They are available to kids for free till the time they reach 21 years of age. Commonly, the children who qualify for special education tend to fall in the following thirteen categories:

Besides these conditions, there can be other unique circumstances when a person necessitates special education. 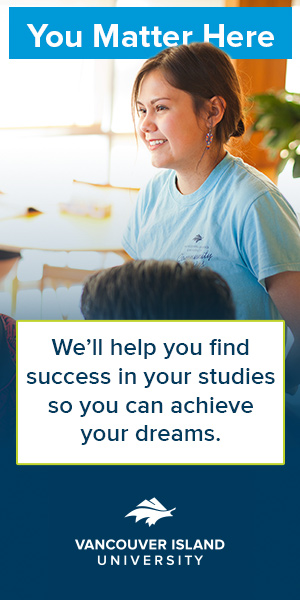